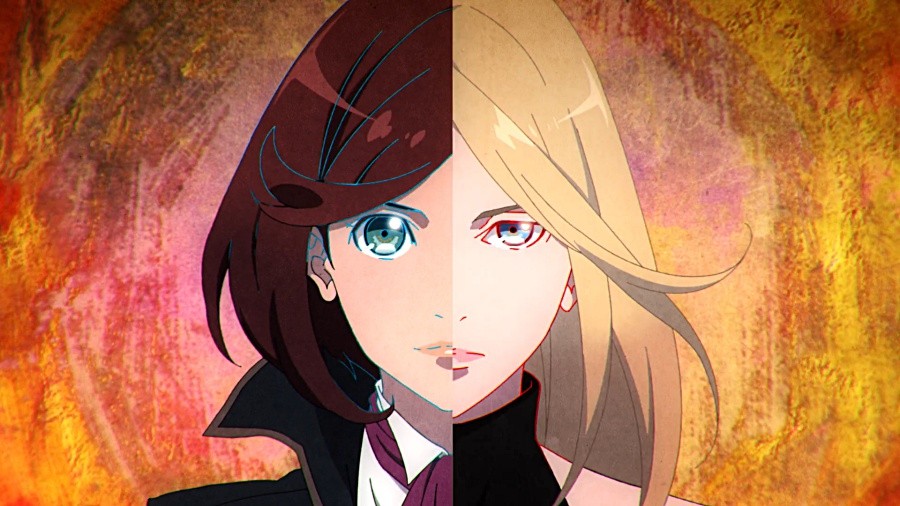 We went to #Yellowstone National Park! There's a blog coming soon of our adventures and the first ever road trip that we've taken together!
Masks upon masks is definitely a thing.
We just launched our very own webcomic! It's called "Dreaming of Content" on Webtoons! We're going to post one splash page and one strip every month so stay tuned! We take turns drawing so it's a definitely a collaborative project. Can't wait to see where this goes!
We've got masks for our masks! Hope everyone had a lovely Halloweeb
Everyone wish Star a Happy Birthday! And if you want to get to know her, don't forget to check out her bday post on our blog!!
Original or remake, which do you like better? Can't wait for part 2 🤩😍🤩