I, Star, wanna start by saying that I was into indie comics in high school and had to put a cap on it because I would binge read everything. Sacrificing countless hours of sleep just to read. SO I dedicated one day every 3 months to catch up.  As the years went by and more and more of the comics ended I stopped reading them altogether. Until, now.

Let’s just say I have a problem. It’s getting crazy. I caught up with Lore Olympus in 2 days. I’m going to say that it was a good 8 hours to get through 95 chapters. (Those are 8 hours I could have been sleeping but I won’t take it back.)

I absolutely love indie comics, because they are fresh and in a way, so intimate. (It’s such a hipster thing to say.) But I enjoy when the art is in a style that’s different with themes and tones that aren’t always seen in mainstream media. It’s freeing for the artists and writers in a way that cuts out the middle man of going through a publishing house. It’s truly a treat. 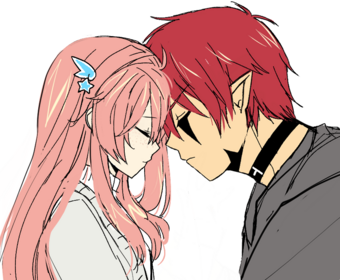 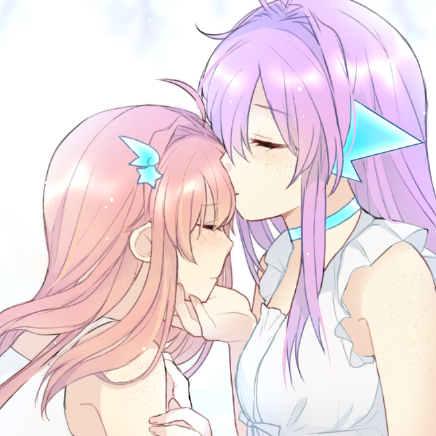 One thing I wasn’t totally counting on, was some artists to make a comeback! Like Sugarstars! (If you know, you know.) But it’s so refreshing to see the characters redrawn like they all glowed up or something haha. It’s truly a joy to see. And in terms of style, it warms my heart to see comics in an Anime like style next to realistic-looking styles. It’s a happy little mix of having a good pick of art to choose from, catering everyone.

Now, I’m as picky with webtoons as I am with Anime but with a slight difference in emotional struggle. With Anime, I get angry when they don’t finish or get dropped. With comics I get sad. And maybe that’s because I hear the news straight from the creator and not because the people with money said no. This tends to happen in the world of comics for a number of reasons, but for the most part it’s the popularity. Which is why I go out of my way to read the comics that have low views. I think most comics deserve a chance to be read and there’s a lot of good plot out there just waiting to be discovered.

Anyways, if you were like me and you haven’t been into indie comics since high school it’s definitely worth a read now and check it out!

(Weeb or normie alike, it’s more than likely that we’re reading a comic before bed.)

One thought on “Star’s Confessions– Got into webtoons again”