Let’s get straight to the point everyone. I’m not here to scare you, but it’s time we talked about the lessons in Aggretsuko Season 2. Remember this is safe space for all millennials. 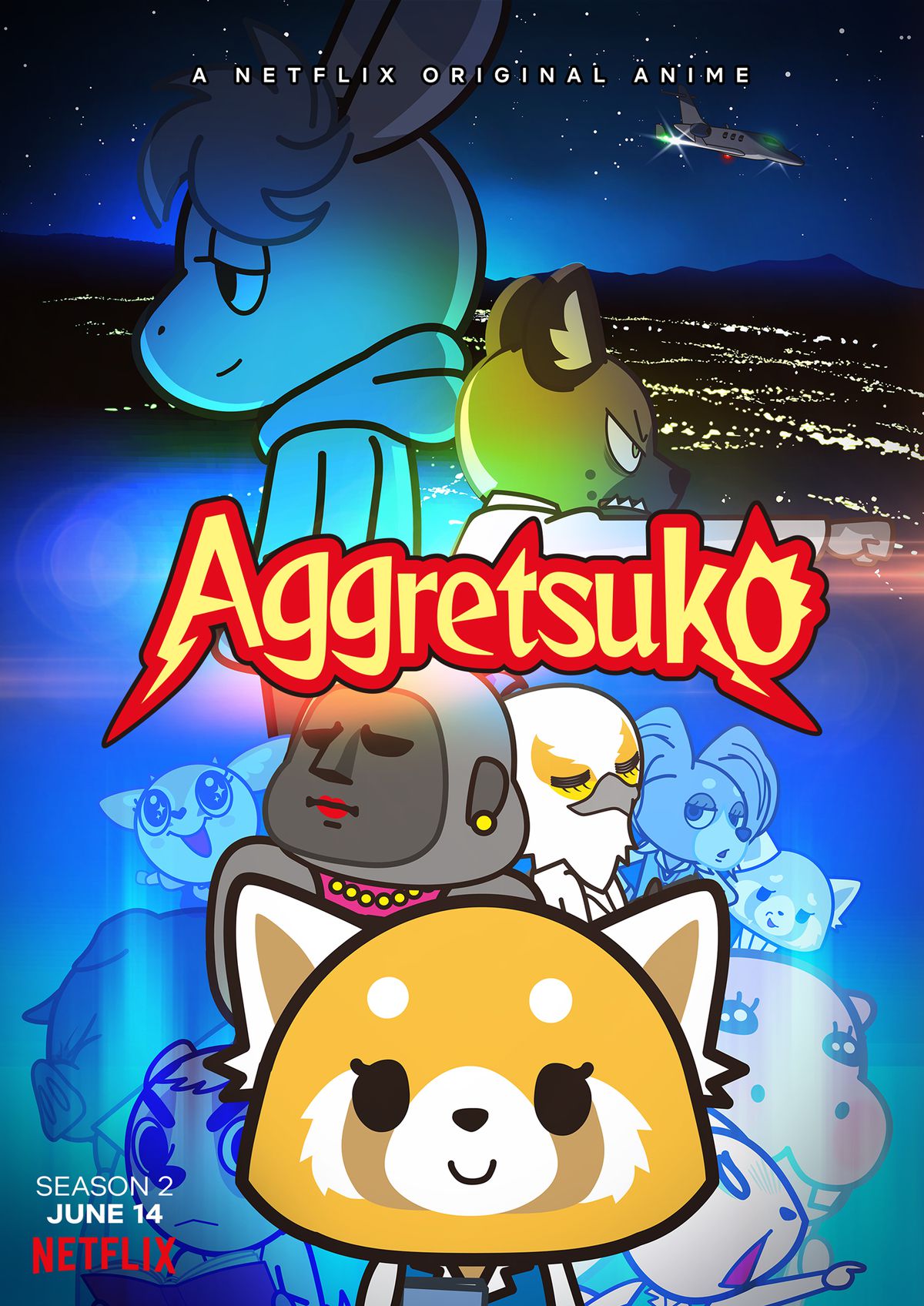 It’s rough. I know. You don’t have to tell me. Because this is what divides the kids and the adults. Priorities, values, self-worth, morals and it was all displayed in this season. This is about our own happiness for the long run and I think that was the point of Director Ton (the pig) and Kabae (the hippo) sharing their stories and families with with Retsuko.

This is about Anai (the badger) who took his emotions and formed it into several accusations via email. Email is the professional route, but text and other chatting features are more common in situations like these. But the way he acted was ridiculous and childish to say the least. You never want to wake up to 47 messages demanding you to answer and defend yourself on an issue you overlooked. Although in this situation what Retsuko said was a little demeaning, but was ridiculous for Anai to go to that extent instead of sharing how he felt in a calm fashion or going to HR. This was cyberbullying. It was childish and abusive. Now make sure not to confuse age with maturity. Twenty-somethings can act like insecure 12 year olds too.

Don’t want to grow up 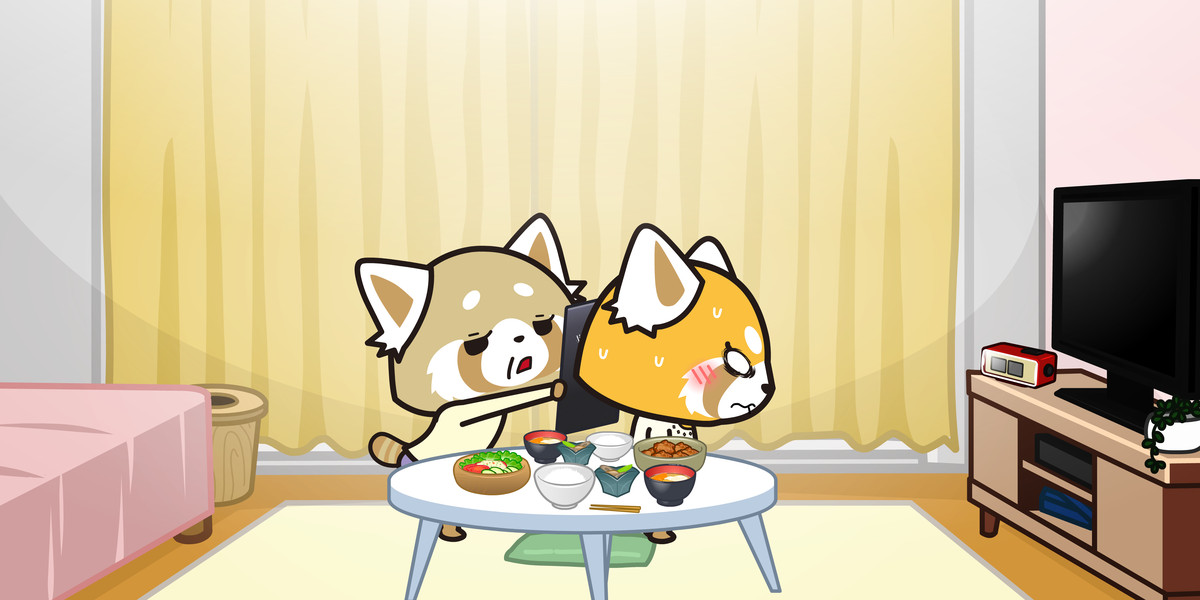 Taking care of yourself, making responsible decisions, paying bills, thinking about your future, thinking about more than just yourself. It’s pretty overwhelming. But there is a time and a place for all thoughts. When one person is ready to face the unknown that is the step where all becomes clear. Where what you want isn’t always what other people in your life want. Which is the basis of Retsuko and her mom’s relationship. Retsuko’s mom only wants Retsuko to think about her future.

Settling down and marriage

This one gives me anxiety. Settling down means you slow down on the partying and the late night drinking after work and start thinking about moving out on your own with a significant other and starting a family. In this case, it’s about marriage. In a way, Tadano (the donkey) represents the new age millennial way of thinking about the future. We’re trying to advance the world and keep moving. Marriage and children are old fashion. But marriage is suppose to ensure commitment but with all the non-conforming relationship statuses that concept became traditional.

Friendship is bigger than yourself

Haida (the hyena)!!! He was able to put his personal feelings aside to help Retsuko. First with the issue with Anai then he was her wing man with Tadano. That was a feat for someone who had confessed his feelings, to then help her with another dude. It was an ultimatum so it’s not like he was helping her with a surprise engagement party. (But let’s be real, he probably would help with that too.) Also with Washimi (the crane) and Gori (the gorilla) even though they had their big disagreement they called a truce to help a friend in need.

Perfect together but miles apart

This is the saddest part of the season. Because Retsuko and Tadano really do love each other but neither of them were able to come together and find a middle ground. Their morals and values were polar opposites. As much as they would have wanted to stay together neither of them would have been happy settling for the other’s views. Which means, two people can be fast lovers and great friends but not all of them work out in the end.

The biggest take away from this season is how personal it was. That it really locked in on our fears of growing up and making room for someone else in your life. BIG stuff there. Also Puko (the cat) is literally everyone I know…. So.