We open the anime with children. We see a young boy and a young girl. Age unknown, but certainly young—and then we get a 10 years later text on the screen. That’s right, we’re still not talking about Yakusoku Neverland, no today it’s all about the anime I was trying to avoid watching: W’z.

Now, you may ask yourself: “why exactly is Luna avoiding W’z?” (or you might be in the same boat as me). And the answer to that is simple. It is made as a sequel to 2017’s godawful anime Handshakers (and when I say awful I mean deplorable. Like it was so bad). It’s made by GoHands, which is also responsible for an anime I rather like (but who also has its flaws), K, but who is known for it’s visually stunning anime and lackluster stories. So naturally, I told myself I wasn’t going to watch W’z…except I did. And after watching episode there’s really only one thing to say. It’s not as bad as Handshakers, but not as good as K (yet).

I will say that the concept of W’z is more compelling to me than Handshakers ever was, but part of me also believes that part of the reason W’z exists is because GoHands really wanted to get back to the absolutely stunning world of the handshakers (which I will give them credit for. The handshakers world was the best part of the show. It just wasn’t worth the rest of it).

The concept this time uses the concept from Handshakers (being that certain people are ‘handshakers’, meaning they hold hands and get entered into the Ziggurat where they fight other handshakers as they fight to defeat god and obtain a wish [a lot of wtf am I right?]) in a much better way. Whereas it’s predecessor had it’s story rely on two main characters who couldn’t stop holding hands lest one die (no I’m not kidding), W’z presents home boy Yukiya, who has the irregular power of seeming to be able to take anyone he touches hands with into the Ziggurat (even accidentally), 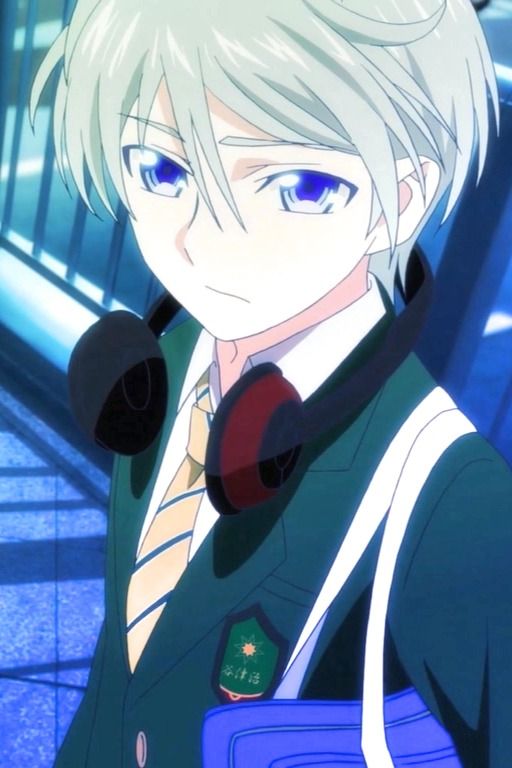 thus making him constantly worry that by doing so, he might accidentally make them handshakers like him. This main character’s plot is already bounds better than what we got in Handshakers and I find it genuinely interesting, especially since there’s even clearly some resentment on his part that he even is a handshaker himself (can’t wait for that backstory). It makes me really wish that this had been my first introduction into this world by GoHands instead of Handshakers, but sadly that’s not the truth. Plus, being a sequel to Handshakers actually brings up one of the biggest weaknesses in the show.

A new viewer of this anime will be totally lost. See, it’s not a second season like -K- Return of Kings, and it doesn’t focus on the same characters as Handshakers. To be honest, were it not explicitly stated in the description that it was a sequel, it could very well be seen as it’s own anime. Which presents a problem because it uses SO much jargon that we learn only in it’s prequel. This lands W’z in a very strange territory of being new content but also not new enough that someone who has never seen Handshakers could pick it up and totally understand what’s going on. But again, it’s made to be a sequel so I can’t fault it, I just wish that there was a recap because this anime alone (and forgetting the monstrosity that came before it) could actually be watchable. 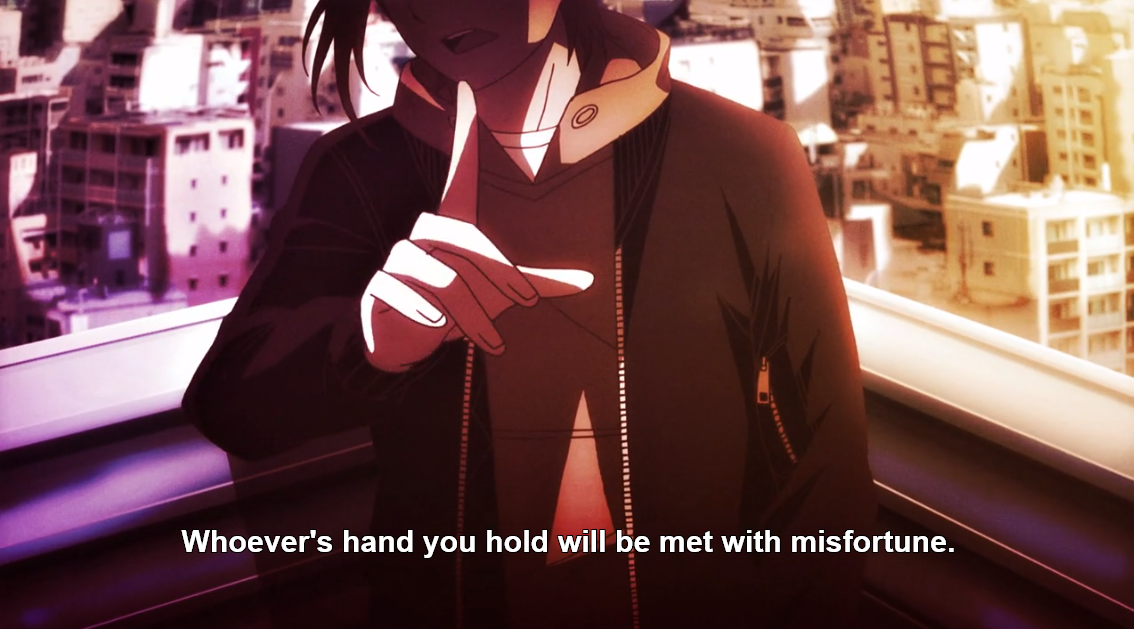 Out of all the GoHands anime’s I’ve seen, this was one of them that actually had a really solid first episode. Sure it was slow at parts, we didn’t really get into the Ziggurat battles until the end, and there’s a bound-to-be-love-interest childhood friend, but there’s also a lot of promising bits. The animation is stunning as always, the visual effects are on point and artistic, and the music is absolutely lit. Homeboy Yukiya is even a dj in the anime and we get to hear some of his awesome EDM tracks (for the record, I think GoHands could literally just make a visually stunning anime about the person who makes the music for their productions and I’d watch it). So GoHands is doing what GoHands does best with W’z. I just hope that they can correct past mistakes and keep the story of it actually cohesive, understandable, and satisfying. All things they’ve had problems with in the past. But I have hope. I want to have hope. Because even if I shouldn’t have watched W’z, I did, and now I have faith in GoHands again. So. Please. Don’t. Let. Me. Down. (again)

So now onto the bigger question: should YOU watch W’z? Well, I’m not sure. If you’re bored, yeah. If you like pretty animation and awesome music, yeah. If you feel like gambling, take a chance. But if you want something you know is going to be good, I wouldn’t recommend it. GoHands is just too hit and miss, so while I’ve already sold my soul to watching this, I can’t in good faith tell people that this will be amazing (or even that it wouldn’t hurt to try it). But really, that’s just my opinion. What about yours? Are you familiar with any of GoHands projects? Tell me about your experience with them in the comments below! Until next time, these have just been my first impressions.

P.S. That scene with Yukiya DJing in the Ziggurat was LIT, right?