Hey everyone, it’s Star and I’m here to tell you all about my favorite shoujo animes—

First and foremost I need to explain that I am not a shoujo fan. Not to say I haven’t given the genre a solid try, I’m just harder to convince because I love (and live) in seinen nowadays… Or since the beginning… I was a pretty diverse weeboo child and demanded a little more content from my material. With that being said there is some intense love in seinen. So I’m here to give you the underappreciated romance within seinen. Because there is no fluff in seinen, it’s straight to the point which makes the romance straight-forward. 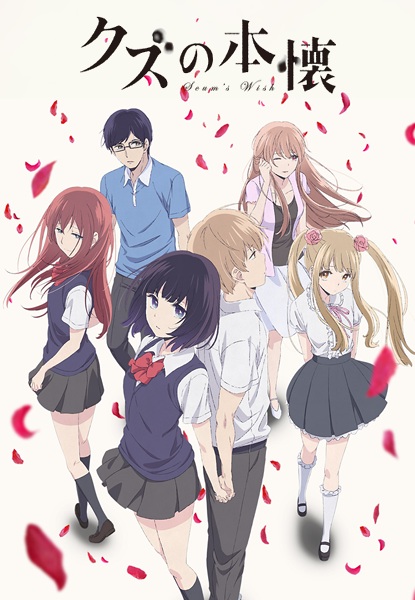 I’m hitting hard by starting with this series but it’s definitely one to mention. There were multiple romances happening in this series. It was incredibly forward in terms of being so close to home on a slice of life topic. It is more on the drama-romantic side for seinen but it was incredibly mature in it’s themes. (As most seinen are.) Each romanic plot being a dark side of love: obsession, lust, selfishness, guilt, deceit and loneliness. And that is why I love it so much. It was like an anti-shoujo. There was sparkles and flowers but with a tinge of tar on the petals. 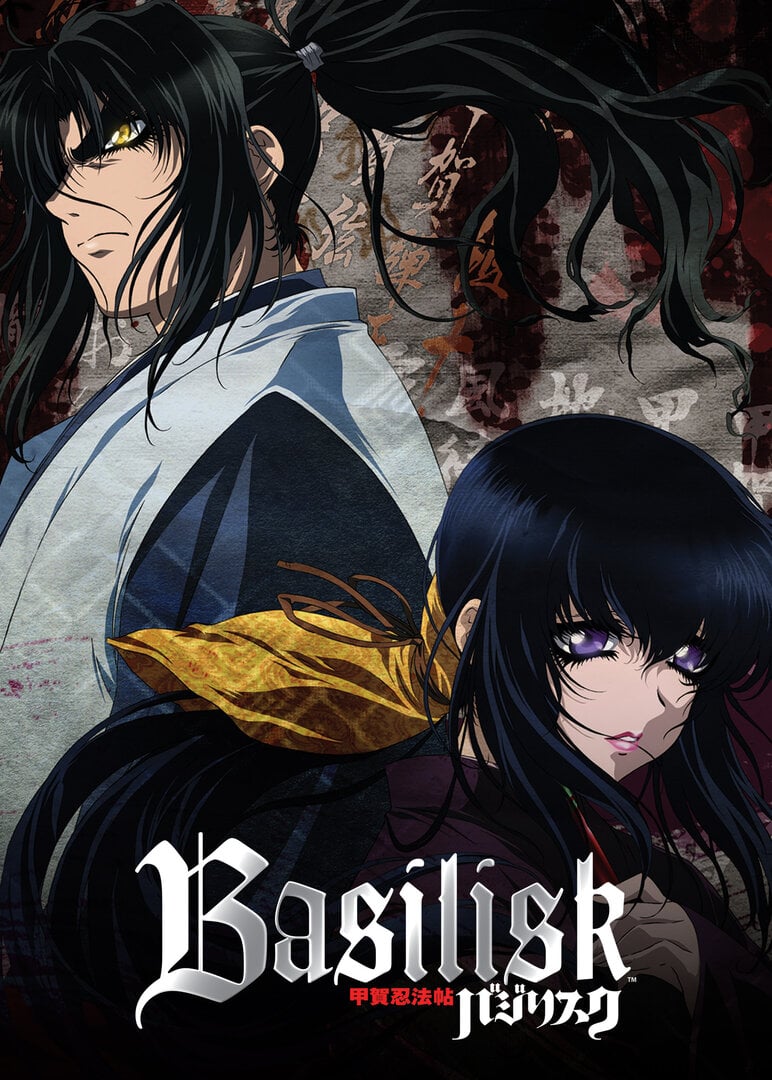 This is actually an old story that was made into a manga. About two ninja clans, each family possessing power. When suddenly the Shogun orders the clans to prove who’s strongest while threatening to kill their villages. So the ninjas clash and in the end the one man and one woman who planned to unite the clans by getting married are forced to fight each other. By the end of the series their decisions are selfless, honorable, and loyal to their families and each other. (Although if you’re asking me, the live action is just as good if not better.)

This series I would have NEVER expected to have the emotional connection that it does. Each of the main characters all need each other in platonic and budding romantic ways amongst the drugs, violence and corrupt politics of the world they live in. The love each character shows for each other is incredibly touching, especially since each of them have such dark pasts and secrets. They all accept their flaws in each other which helps them accept the flaws in themselves. (I also wrote a very passionate review. You can read it here .)

So this is series looks like your average harem but in reality only one person likes Keichi Morisato and that’s Belldandy, our goddess in the middle. There is one other girl who “likes” him only because she’s fighting for attention and dominance (she’s not pictured here). But she’s important because in a series where it’s a job to be someone’s girlfriend, the nemesis actually realizes that she may have men at her feet but she has never been in love. Which is what Belldandy and Keichi eventually feel towards each other after they experience the entire universe trying to keep them apart. It’s a truly endearing story watching their romance blossom.

Alright hope you all enjoyed the post! Maybe to spice up the Shoujo routine this Valentine’s day season happy doki doki days everyone!

One thought on “Top 4 Shoujo— Romance in Seinen”

Masks upon masks is definitely a thing.
We just launched our very own webcomic! It's called "Dreaming of Content" on Webtoons! We're going to post one splash page and one strip every month so stay tuned! We take turns drawing so it's a definitely a collaborative project. Can't wait to see where this goes!
We've got masks for our masks! Hope everyone had a lovely Halloweeb
Everyone wish Star a Happy Birthday! And if you want to get to know her, don't forget to check out her bday post on our blog!!
Original or remake, which do you like better? Can't wait for part 2 🤩😍🤩
Did you guys check out last Sunday's post about our fave gang related anime??? It's live on our blog--link in bio!

Ramblings on anime featuring Koguma and her Super Cub.