So. This anime was surprisingly way better than I thought it was going to be. It had me intrigued, grossed out, nervous, and overall entertained.

I’m not one for crime and suspense anime but this one was like a callback to another series Netflix released called, Psycho Pass. In the way, the history and background of the characters was revealed. And as much as any series is about the characters, the mystery was carefully intertwined with the past. To the last minute of the series questions were still being answered about hinted relationships of the characters. With that being said, I do feel it was a tad heavy, meaning overwhelming with some of the mystical elements coming together with the mystery. By the end, you don’t mind it all that much. Because you realize there are three plots and three main characters that you are following. They all come together and disperse but they never leave their mission or their connection with each other. I couldn’t quite guess the mysteries of their past because the secret world they have built was so complex. So all in all, I didn’t see anything coming till it was right in front of me. Well played.

From a animated standpoint, I rather enjoyed the color and design of the characters. From color changing skin, facial hair, and blood it was well pigmented. And well textured. I though, kept finding myself staring at little sparkly particles moving around in the air on screen. There is no explanation for this effect but as an afterthought I’ve come to think it’s actually based on how light is being displayed in the scene. SO the particles are dust, which is somewhat intertwined with the rules of their world. I found the main characters to be “Mary Sue” ish in their design at first but little did I know the scope of transformation I would see the main three go through. It was truly a pleasure to watch.

Script wise, I listened to the dub. And before you judge me harshly, I pick dub or sub based on which audio appeals to me. I always give dub a fair chance, because frankly, I want to support american voice actors. But if the audio is too distracting, so much so that I can’t focus on the plot of the story then I will change the audio. In this case, the dub was good. It felt natural which I respect for a seriously toned anime like this one. But it did have it’s characterized moments, and all I can say about them is maniacal villains will always be maniacal. 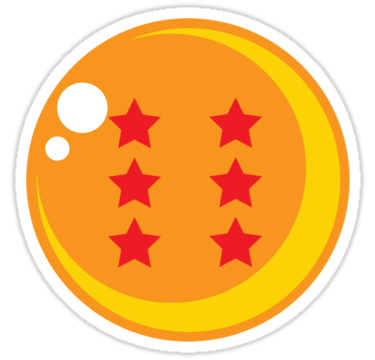 I do not own any of the images used in this blog post.