I’m not gonna lie to you, it was quick. But we will never forget it.

So this was the second time seeing Miyavi but the first time actually meeting him. We shook his hand and took many photos.

Back story on our history with Miyavi, Luna is 10 years into being a fan for life and I, Star, is 15 years fan for life. Our love for Miyavi goes back before we became friends. We were very young when he did his first tour. In fact, he shared a story about when he was our age at 25 years old, he was learning english for that first american tour. He was so nervous and he memorized the same speech to say to every audience. Now 10 years and several american movie credits later, he’s become comfortable with american audiences to speak freely.

Thanks to his “Big sister Angie” (Angelina Jolie) he has become an ambassador to UNHCR. Which is all about helping refugee children. He’s used his platform as an artist to spread awareness and support UNHCR in the work they do. In fact, some of his songs were influenced by what he learned about UNICEF and that we are all on the same planet under the same sky.

Getting to the music, his new album No Sleep Till Tokyo was designed by the same artist who drew Tokyo Ghoul! And it’s beautiful. 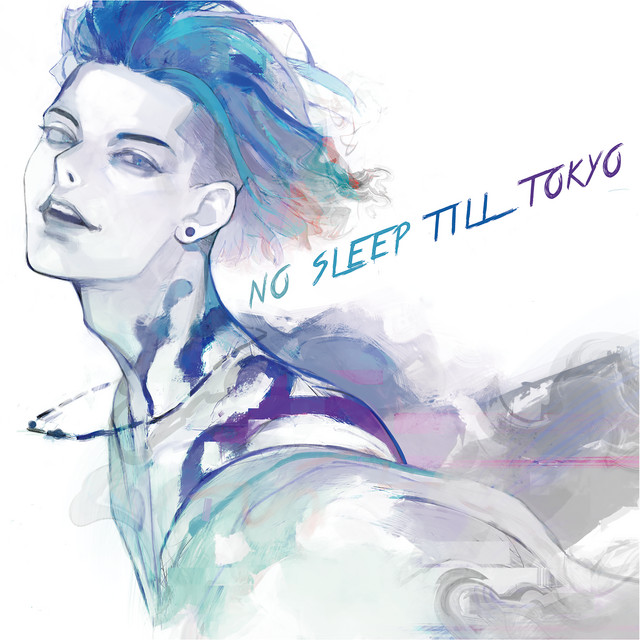 Anyways, this new album is all about spreading the messages that he wants to share. And for those of you who are fans of him too, this album, to me, feels like an omage to his older stuff. BUT with maturity. His voice is deeper and his guitar riffs are just as fast. There were so many times where I thought there was more than one guitar playing. Freaking crazy talented.

At the end of the concert, tears were welling up in my eyes because I didn’t want it to end. I’m sure we would have listened to him play all night if we could. But there’s still time to see him! Portland was just the beginning of his tour! If you haven’t seen him, you’re in for a treat~ 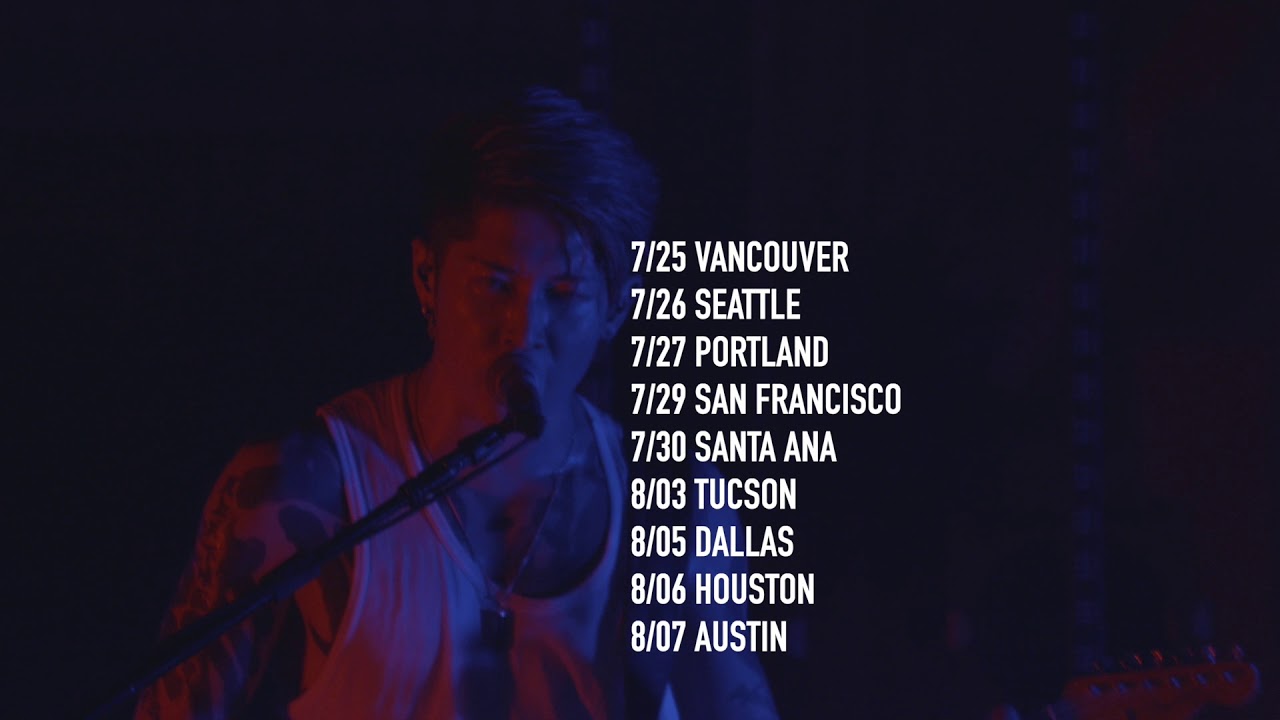 It’s gonna be a while till we come off of this high so we made sure to stock up on CDs, a DVD and shirts to sleep in, wear to work, as well as shadow box. I, for sure, can die happy.