I would like to formally welcome you all to our second annual anime awards here on You Can’t Know! After watching almost every single anime from the entire year of 2019 (which fyi is like over 100 titles), I’ve narrowed down the best of the best and now it’s time to start awarding some shows some things. As you may know, each season there was a best of which immediately moved onto consideration for the best anime of the year, and we’ve nominated four more additional titles that were exemplary shows throughout the year. So, without further ado, here are our categories, nominations, and winners of the YCK Anime Awards 2019!

This seemingly normal sports anime took a dramatic turn by the end of the first episode and continued with the punches throughout the story. While it was intended as a 24 episode series, it was axed to twelve—leaving it with possibly the most dramatic ending of all. 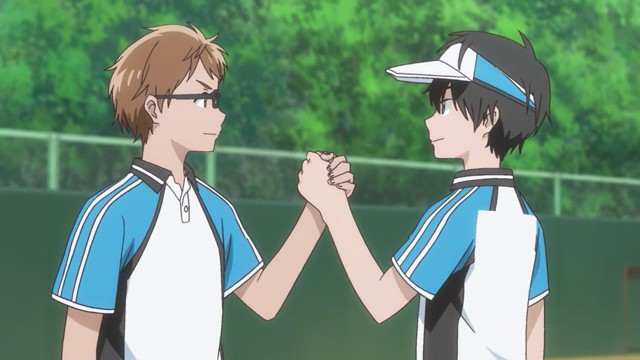 O’ Maidens in the Savage Season is honestly some kind of masterpiece. It manages to balance melodrama with the ability to have you rolling around on the floor in laughter all in one anime. This is a comedy that goes beyond being a comedy and makes for an excellent watch that shows girls exploring their emotions, love, and sex. 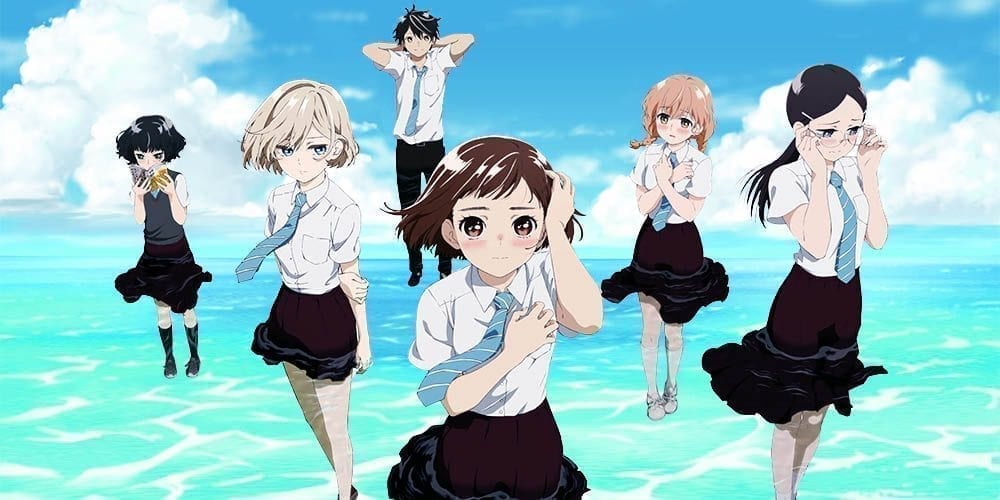 There was a lot of good action anime this season, but Fire Force particularly stood out to me. Not necessarily for its animation or anything, but rather for the choreography in the fights. The characters being able to use flames to their advantage made for interesting tactics during fights, and I can’t deny that it was also just fun to watch them fight fire with fire.

Love truly is a battlefield. This anime is everything you’d want from a feel-good shoujo. While yes, these characters are in love, they spend the entire show plotting against the other to make each other confess their love first and essentially “lose”. This show is both funny and surprisingly cute as these two idiots can’t admit they love one another. 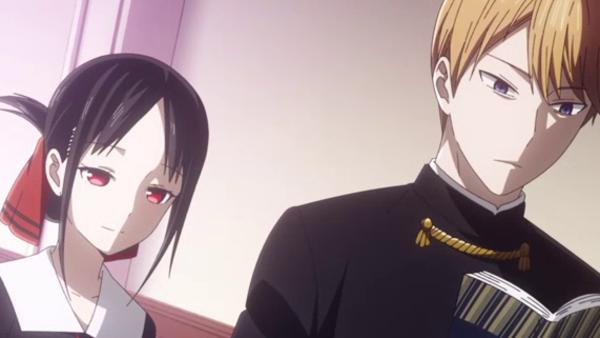 This boy stole my heart from day one. While he seemed like a delinquent in his first appearance, you quickly learn that he has a heart of gold, and at the end of the day is just a misunderstood kid who just wanted someone to believe in him. He is absolutely the goodest boy of the entire year and I know he’s making his grandfather proud.

No surprise here. Nezuko is hands down best girl. Not only is she absolutely adorable (I mean she can shrink down to child-sized), she’s badass when fighting. She’s a demon who fights demons and protects her brother and other humans and if that alone isn’t her being best girl, I don’t know what is. 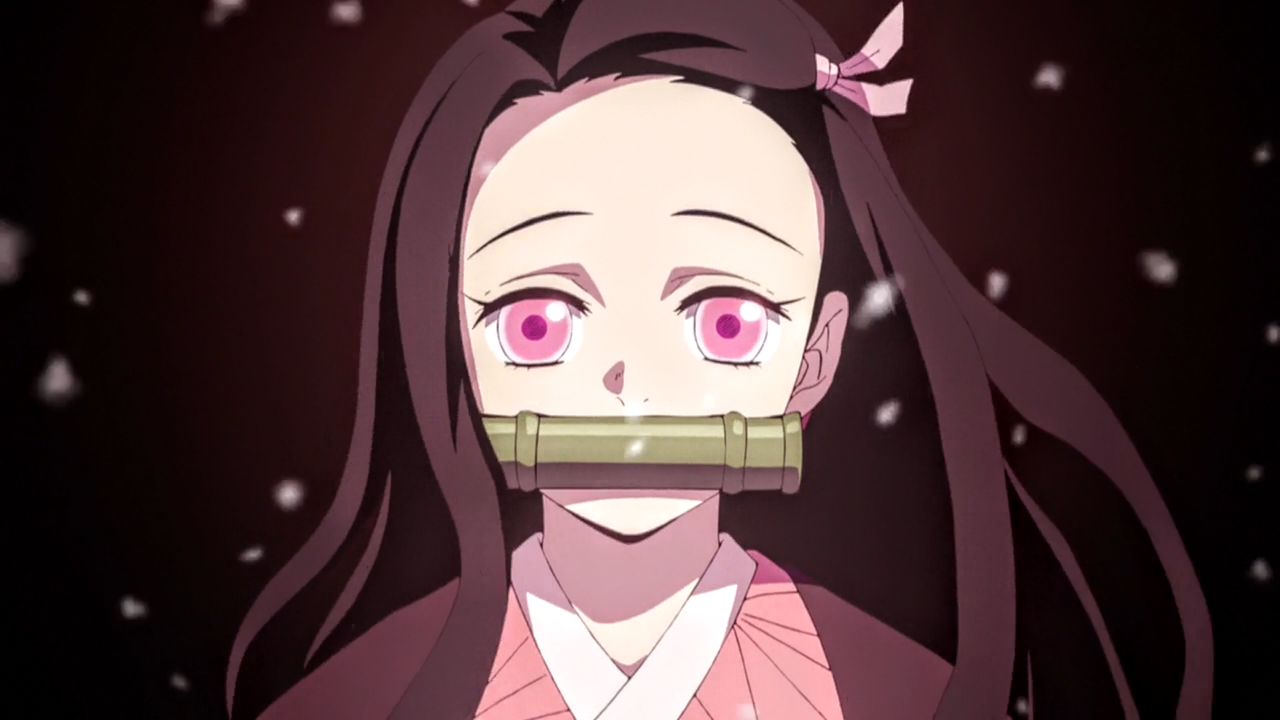 I almost didn’t watch this, but I’m so glad I did. What seems like a normal coming of age story actually ends up becoming a super thought-provoking show. It feels like it touches on so much and has you thinking about the society of Beastars and what it could mean constantly, and has you wondering what is the right way for the carnivores of Beastars to live. 10/10 highly recommend. 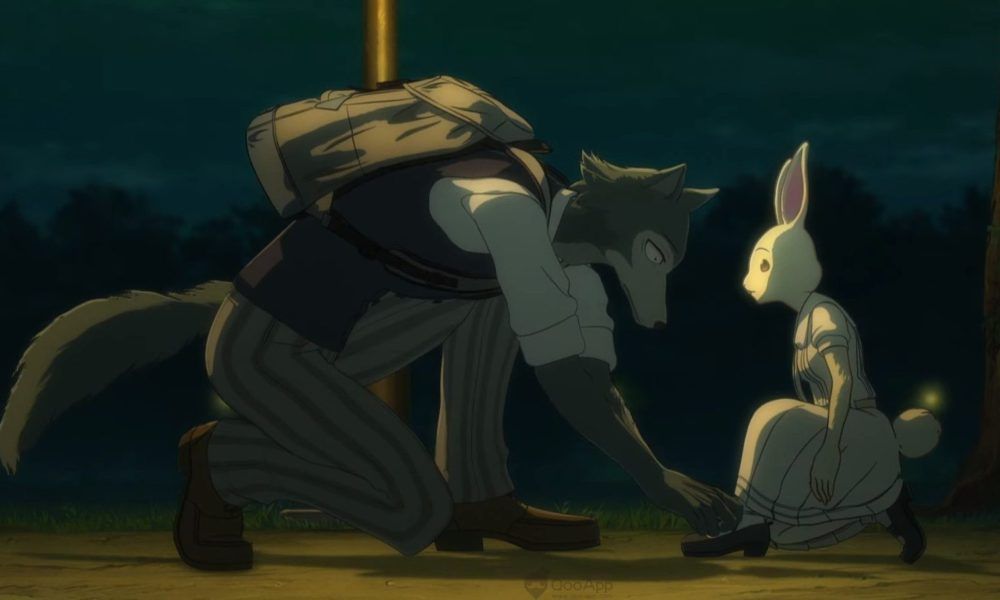 Isabella proved to be one of the most terrifying villains of the year, hell if of all time. Not because of any amazing power she has, but rather because of the total and utter control she has over these kids. No matter how smart they think they are, Isabella is ruthless, cunning, but also pretty damn tragic herself. I would not want to grow up in her house. 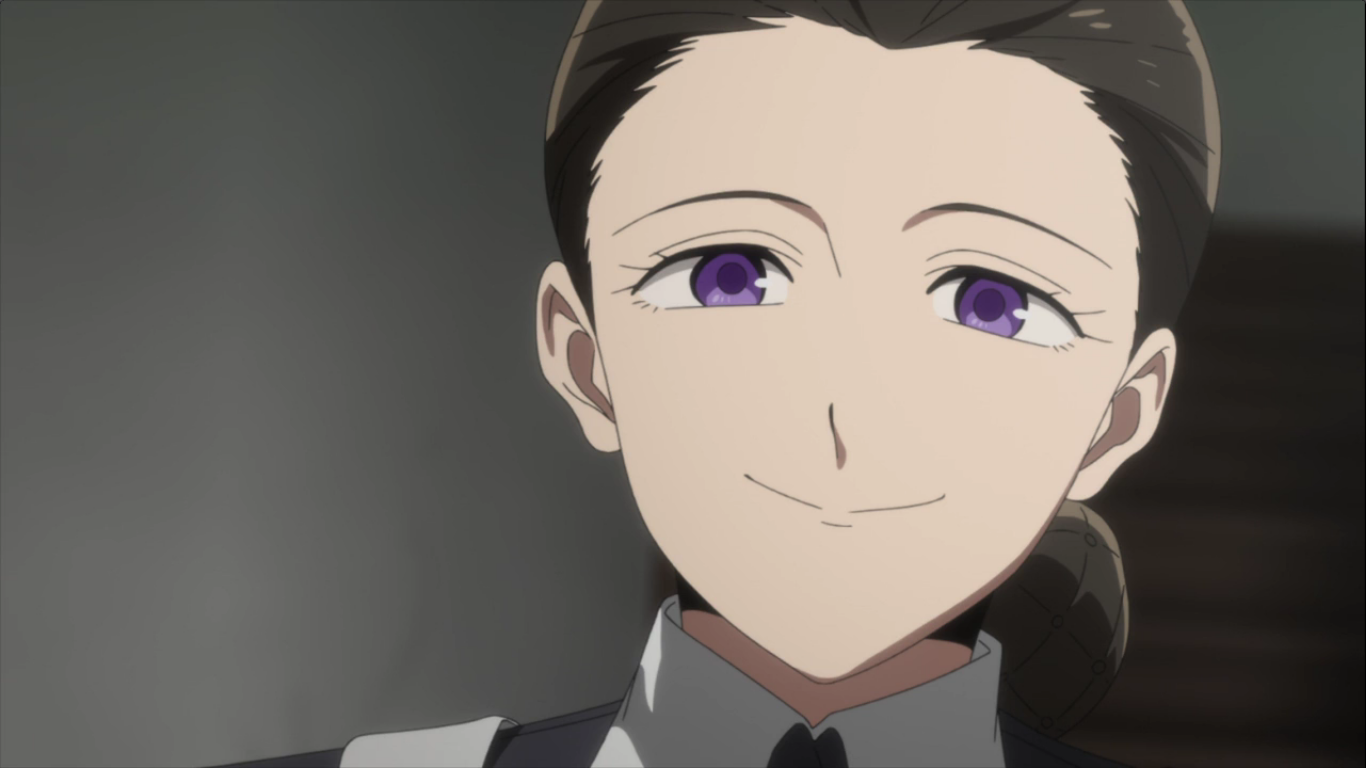 Hands down Tanjirou is the best hero of this season. While lots of shows have heroes who paint the world in black and white, Tanjirou sees both sides. While yes, he is a demon slayer, he also recognizes demons he kills as humans and gives them the respect they deserve. His heart has to literally be made of gold, and he makes me go doki doki majorly whenever he shows off his heroics.

Dororo’s animation stood out far among the rest. With sharp precision, wonderfully choreographed fights, and stunning sequences, it truly wowed in every episode (forgetting episode 15).  A friend of mine even told me that they had guest animators for each episode, which makes the endeavor of this beautiful anime even more impressive. 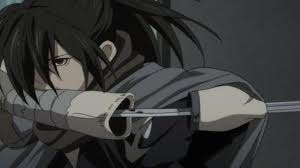 This was very close between the two nominations. However, Fruits Basket got this for me for truly reviving one of my all-time favorites, and this time it’s actually going to end properly. The new animation coupled with the original story that follows the manga to a T made this round of Fruits Basket so nostalgic it had me sobbing. I can’t wait for season two.

There is just something refreshing about Mix Meisei. In a world filled with anime like Kuroko no Basket and Haikyuu, sometimes it’s nice to see something that is a sports anime that doesn’t revolve solely around the sport, but also about the characters and their relationships. This anime has been one of the most pleasant surprises all year. 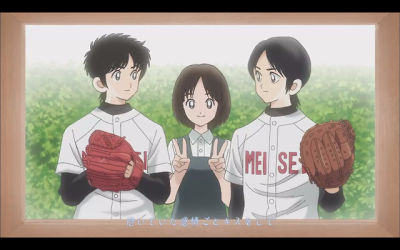 While we were gifted with quite a few great musical shows this year, Carole & Tuesday so clearly blew them out of the water. Not only does it showcase a variety of musical styles, but it also showcases a variety of social and political issues through the lens of these two girls’ lives. This show is something that reached out towards many through the power of music, and whose story will certainly get you thinking about the challenges facing our time. 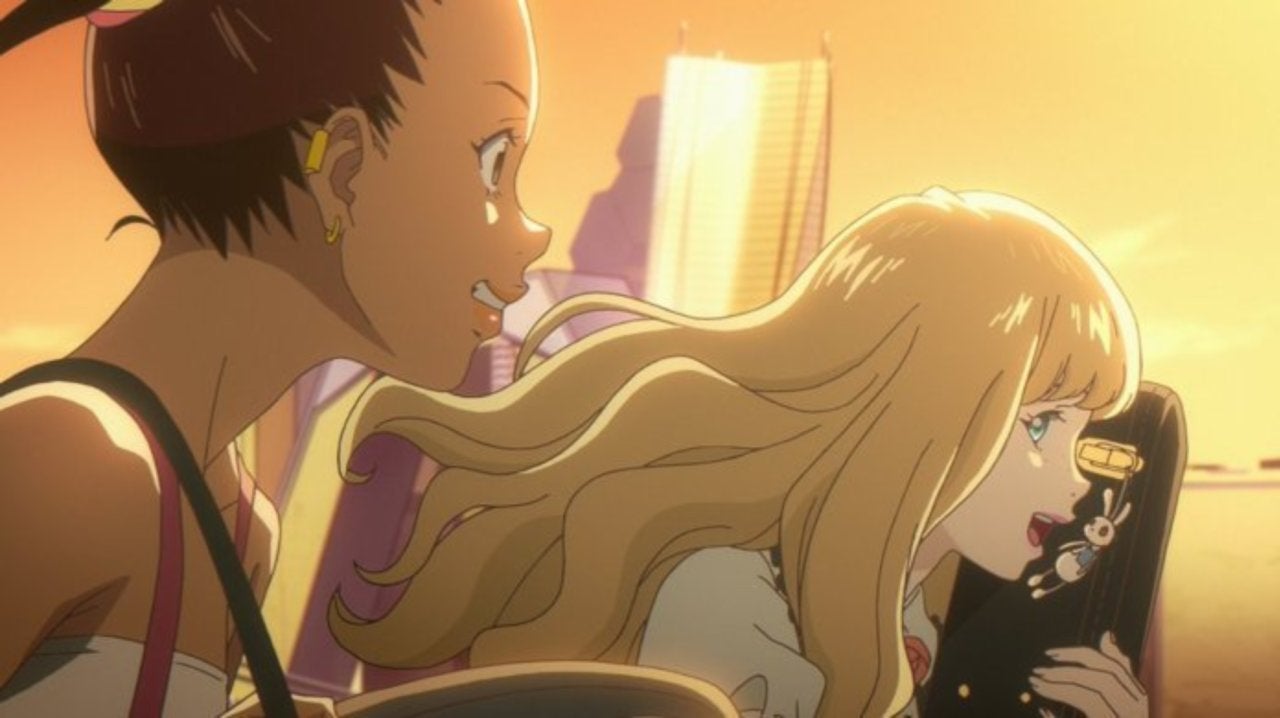 I’ve said it once and I’ll say it again: I’ve never been super into Attack on Titan. However, the second part of this third season has made me excited about this show. It is the culmination of all of the seasons that came before it and raises the stakes in the show into skyrocketing levels. AOT season 3 part 2 is an exemplary example of how to effectively bring together an already high-stakes anime into emotional and epic levels. 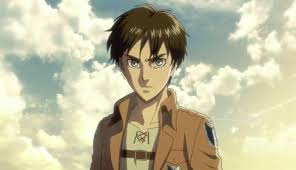 There was a lot of anime this year that was 24 episodes long, and while all of them were really good, Dororo really stood out. Throughout its 24 episode run, it consistently remained engaging and seemed to get better as time went on. I also thought 24 episodes was the perfect length for it as it told the story without dragging out into some long shounen bullshit. 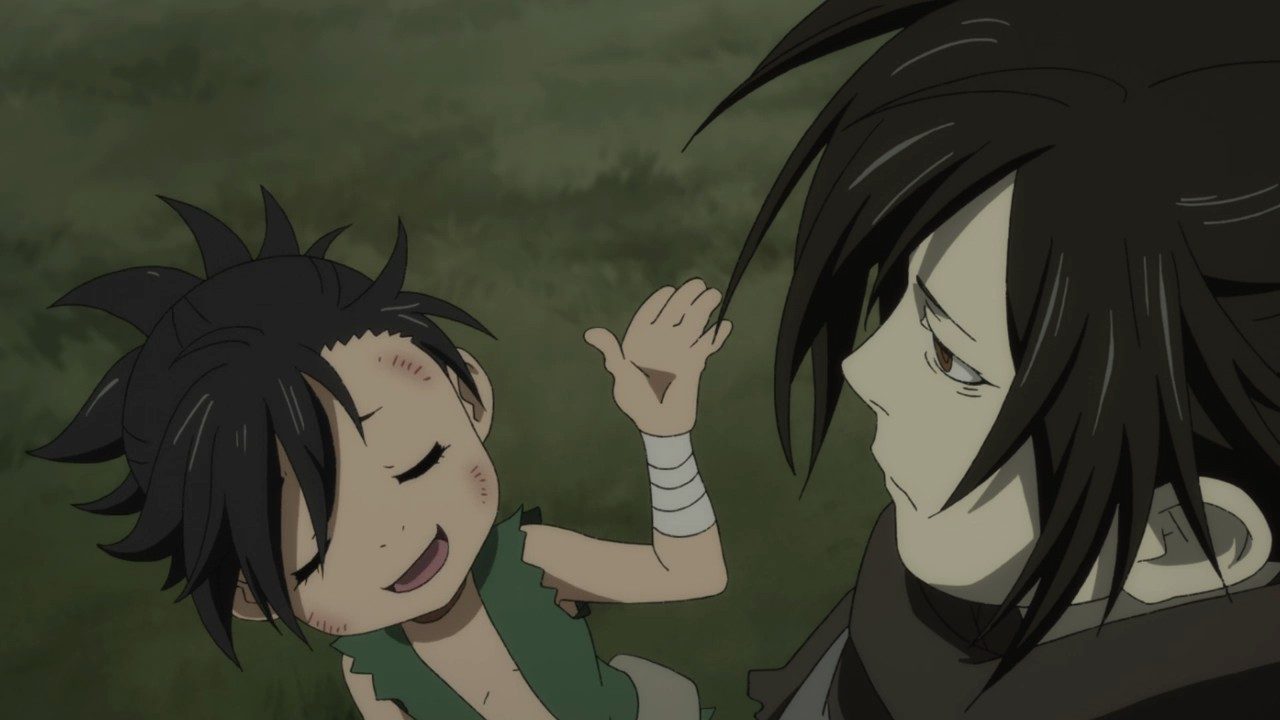 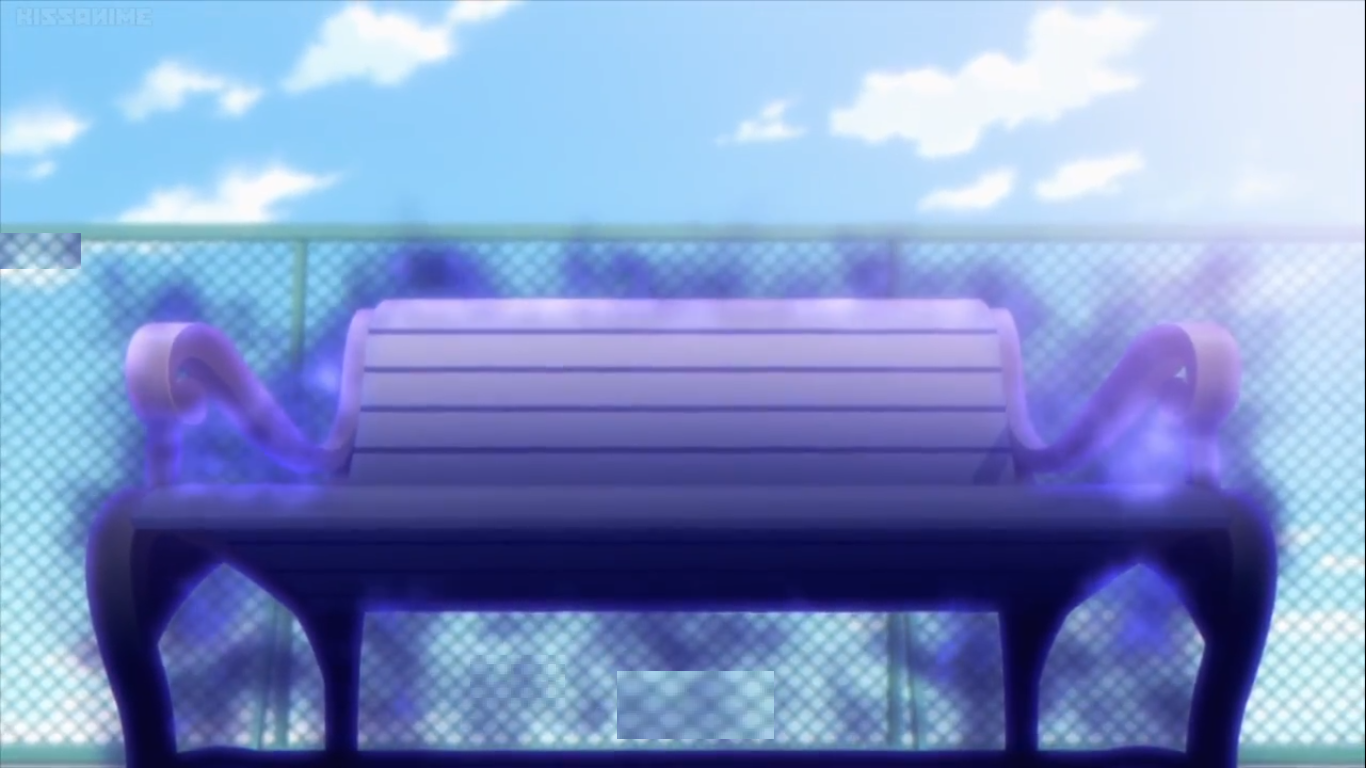 The Scene that Broke Me

Mafuyu’s flashback during “Winter’s Story” (Given)

The Better than I expected Award 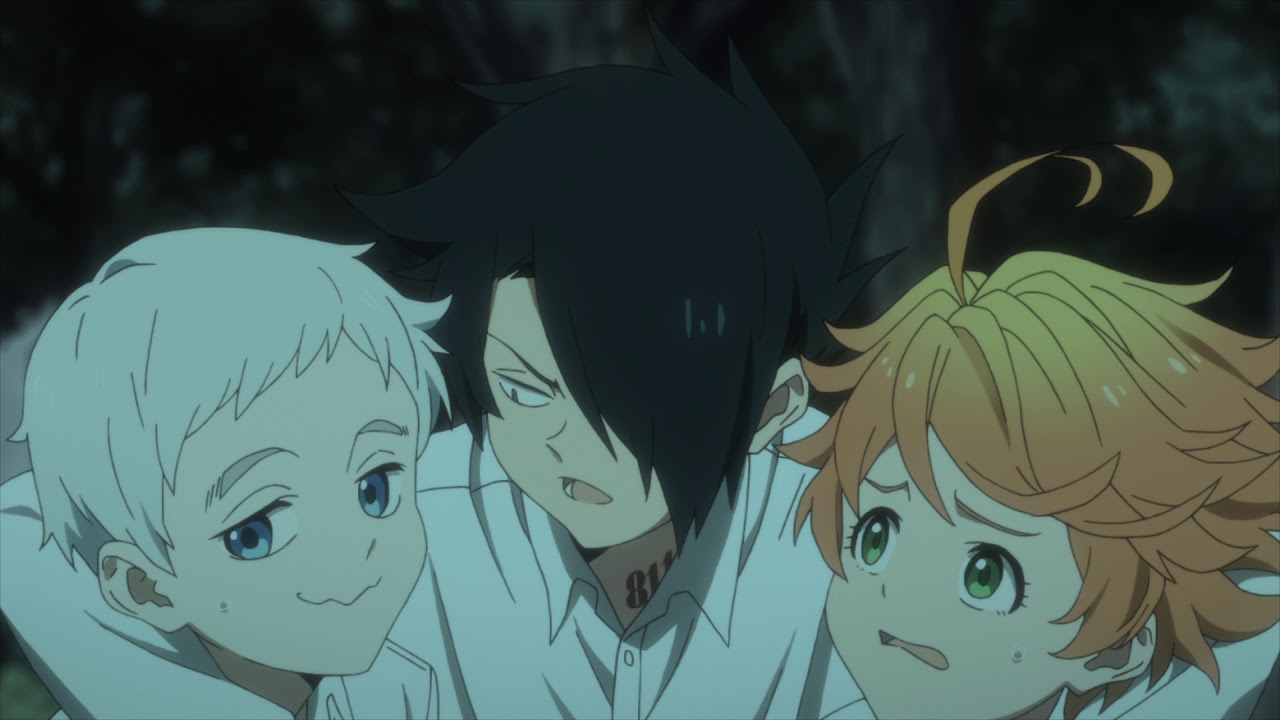 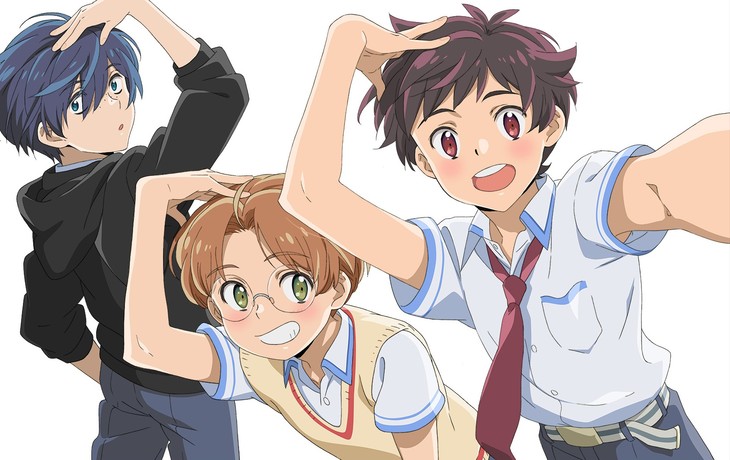 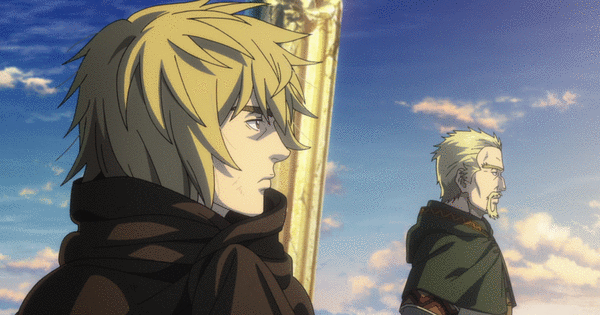 In Memoriam (scroll over at own risk)

Studio of the Year

After much contention, a marathon re-watching of all eight nominations, and a critical scoring system that took into account animation, ost, characters, plot, originality, and overall impression—I am proud to crown our choice for anime of the year 2019 as: 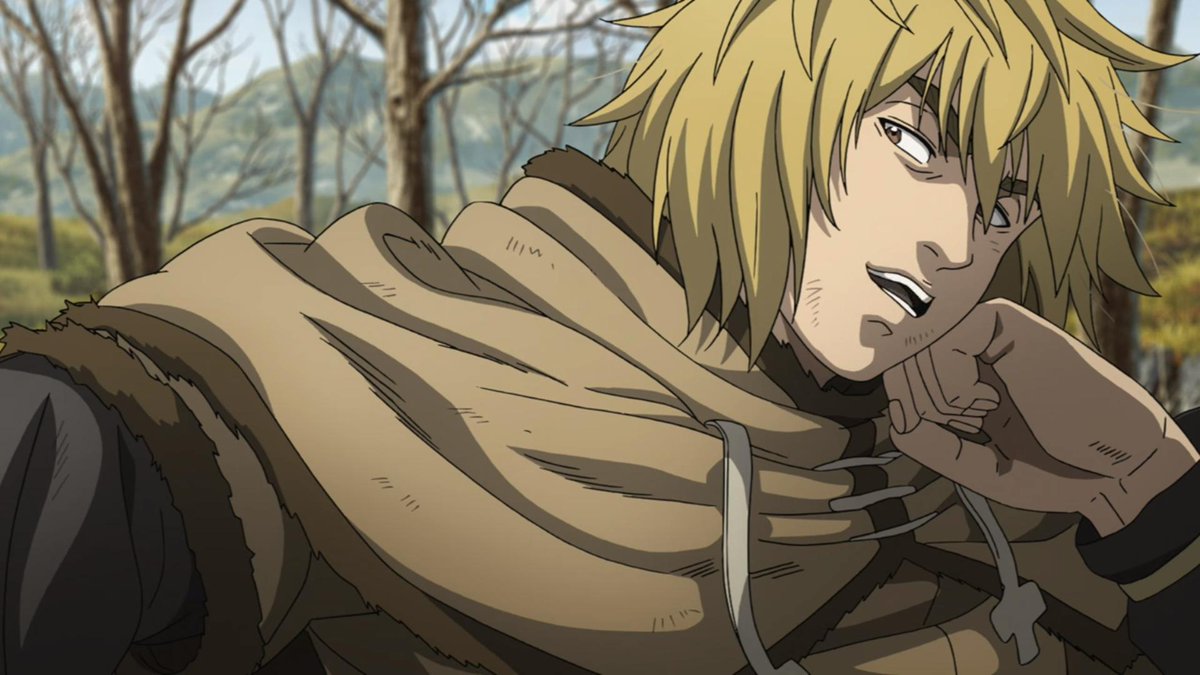 There you have it folks! Here is the comprehensive list of the best anime of the year (as told by yours truly)in no more than 30 categories. What do you guys think was best of the year? Let us know in the comments below!

P. S. A huge thanks to all our friends who helped narrow down the selections as well as my brother who helped analyze music. You guys….are the best.