2019 is almost over—the decade is almost over. And that means fall anime is winding down and I’m starting to plan out what anime I’ll be watching in winter of 2020 (feels so weird to say 2020 already). Without further ado, here’s the five anime I’m really excited for next season (please send recommendations of what other things you think I should watch). 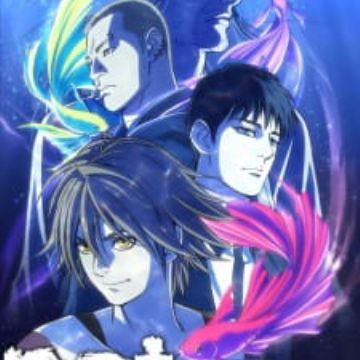 This anime honestly looks like it could be really interesting and really dark. The basis is basically that there are people in society who can get into people’s minds and control their enemies, but by doing this your heart can be eaten up. Because of this…unfortunate side effect, people wear chains to protect each other’s hearts. This all makes it seem like there are going to be some interesting psychological questions or thoughts posed in this, and it seems as though there *might* be some action. But also I can’t tell yet. Like are we gonna have some partner battles that are Loveless-esque? I don’t know

I love anime and manga about fashion. I don’t know what it is, but I deeply enjoy it. 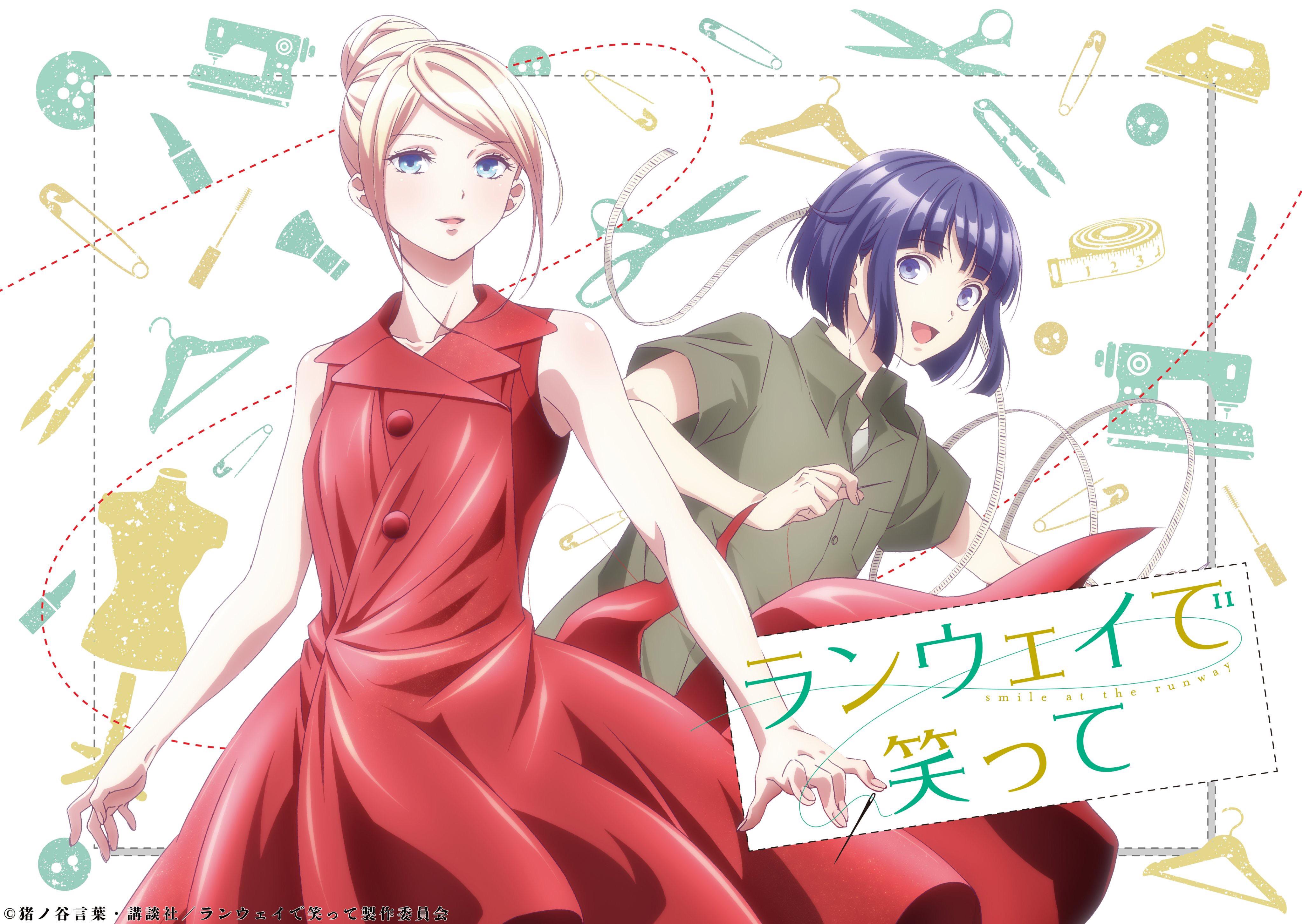 Runway de waratte is about to be about a wannabe model and a wannabe clothing designer. Together they work towards their dreams. It that doesn’t just sound delightful then I don’t know what to tell you. I look forward to seeing what direction this anime will take on the fashion industry, and if this will lead more into drama or feel-good territory. Either way, the art looks good and the story seems legit, so it’s definitely on my watch list.

Low-key one of the anime I’m most excited for. This promises to tell the tale of a girl who goes looking for friends she hadn’t heard from since a big earthquake. This sounds like it’s going to be hitting some pretty hard notes and getting dramatic while finding some endearing side characters. This is labeled as a coming of age story so I think this anime will have a wide appeal and hopefully a literary lense to pull off something truly great. 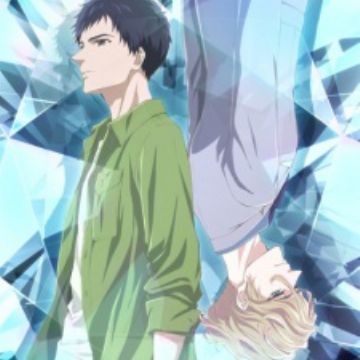 This sounds like some psychological mystery shit to be honest (at least I hope). It’s about a buddy duo who solves jewelry related cases by looking at them through a psychological lens. This definitely sounds like it might border some Sherlock / Watson vibes if they were solving the mystery of the pink panther. I’m also fairly certain that the source material for this was a novel, so I expect the storytelling to be a grade above other anime this season—though of course that might mean that this show will be on the slower end. Still, I’m excited to see it. 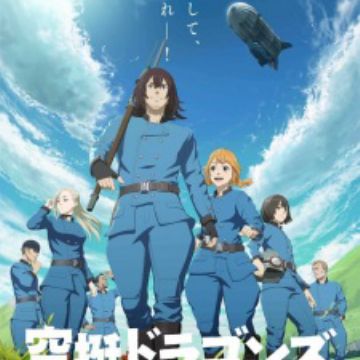 Coming in hot with mention of dragons— yes dragons—it looks like this anime has some pretty solid potential for next season. Set in a world where dragons are hunted to avoid them terrorizing towns and for other resources, this anime is telling the story of the crew of an airship that patrols the skies for dragons. I’m wondering if there’s going to end up being a deeper meaning in this show, or if it’ll just be a fantasy-action as the girls fight dragons. I truly hope it’s the former and not the latter.

Okay. I’m going to be real with you. I have no clue what this about. I haven’t read a synopsis, nor have I watched a trailer for it. All I’ve seen is the poster for the series, so I’m definitely watching it out of pure curiosity to what it is. Like, ya’ll, if you know what this is about—please let me know because I’m going into this totally blind.

So there you have it! This is the majority of what has immediately caught my eye for the Winter season, but as always I’ll try to watch as many as I can. Are there any anime that you’re particularly psyched for? Or do you have some insight into what the hell ID: Invade is going to be about? Let me know in the comments below!